The stadium of a football team from a lower division of the English League. With this intervention, more than creating an innovative concept, we intend to meet a clear business need of the club: create dynamics that allow the club to have financial growth and monetize their investment. As a result, as an integral part of the stadium, 44 residential units and a set of services that will be at the service of the city and the stadium users, are planned. The proposed intervention is the result of the will to create an architectural landmark for this growing city, which, at the same time, invites its inhabitants to actively participate in the life of the club and vice versa. With this solution, we achieve the proposed objectives: the sustainability and financial growth of the club, the creation of new social and economic dynamics within the city, and the creation of a new architectural landmark that serves as a guest card for the club and the city. 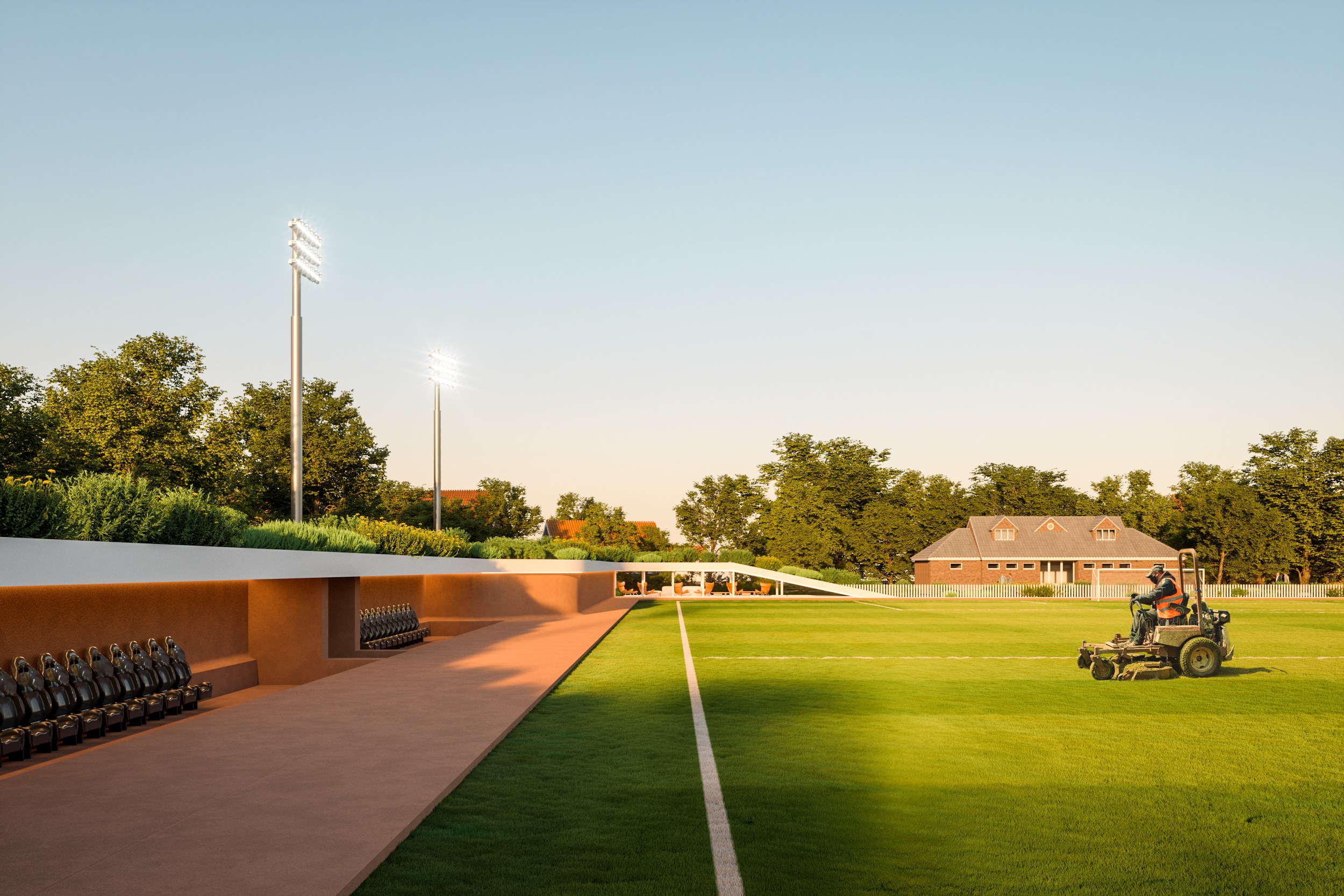